In March 1944 the POWs began construction of a road 58 km. long, through the jungle from Blangkedjeren to Takengon. The work was done by the so called ‘Atjeh party’ consisting of 306 Dutch and 194 British and Australian POWs who were from the Gloegoer camp in Medan. The project took 9 months to complete. By January 1944, before the arrival of the Atjeh party, several thousands Atjeh and Batak Romushas [indigenous Indonesian forced labourers] had already begun construction. The POWs were first housed in existing military barracks, but later built their own barracks along the road. In total there had been eleven work camps on the track from Blangkedjeren to Takengon. The working conditions were very difficult, with unsufficient food and medical care. During construction forty-nine prisoners were transported to Medan because of illnesses contracted while working; this limited the number of dead to five. After finishing that project the Atjeh party was moved to Soengeisenkol near Medan, then to the Pakanbaroe railroad. 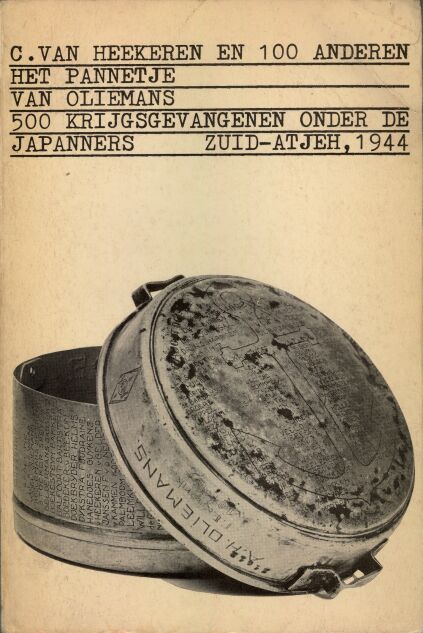