The island of Sulawesi is divided into four provinces, South, Southeast, Central, and North Sulawesi. In the south live the Makassarese and Bugis groups and in the north the Minahassans, also known as the Menadonese. The best known of the people of Sulawesi, however, are the people of Tanah Toraja in the beautiful central highlands.

In the seventeenth century Makassar in the south and Manado in the north were already important trading ports for the Portugese and later for the Dutch, both of whom who were eager to expand their spice trade. Consequently both the southern and northern parts were from the seventeenth century in contact with outsiders. This contrasts with the experience of the people of Toraja, an almost unknown mountain people with their fearsome tradition of headhunting. 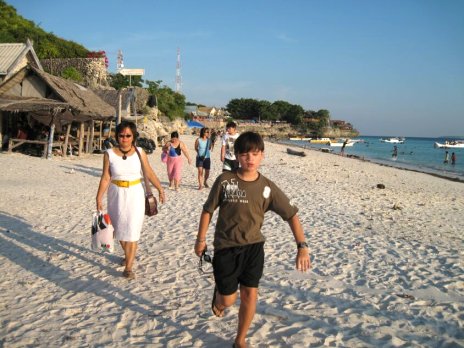 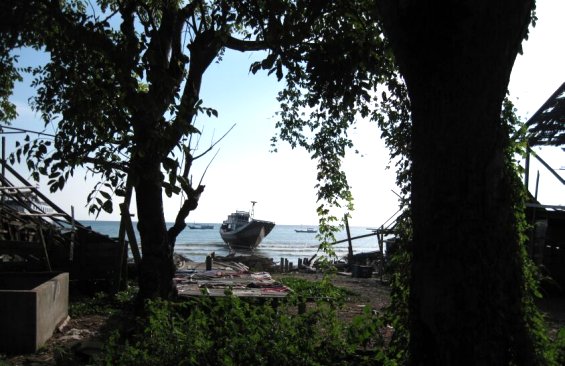 South Sulawesi covers the southwestern peninsula, a mountainous region of lush beauty. The seafaring Bugis and Makassarese sailed the spice islands for centuries and reached as far as the northern coast of Australia. The rival groups – Bugis, Makassarese and Toraja – were driven to settle in different areas: the Toraja in the mountains, the Bugis and Makassarese along with the the coastal areas. In the early seventeenth century the Makassarese and Bugis converted to Islam. At the end of the seventeenth century the Dutch got a foothold in Sulawesi when in 1667 Sultan Hasanuddin was forced to sign the treaty of Bungaya, which gave the Dutch East India Company (‘Vereenigde Oost Indische Compagnie’ or V.O.C.) the monopoly for the spice trade in South Sulawesi, whose gateway city is Makassar. Until the beginning of the twentieth-century uprisings of Makassarese and Bugis against the Dutch were still occurring; the last was suppressed in 1906. 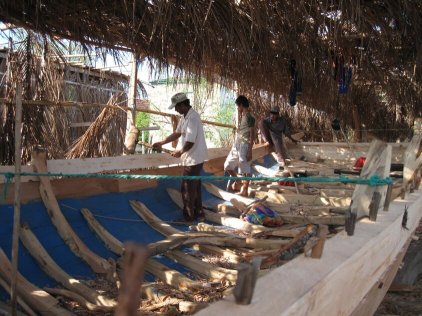 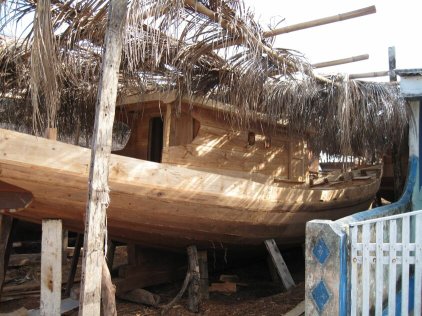 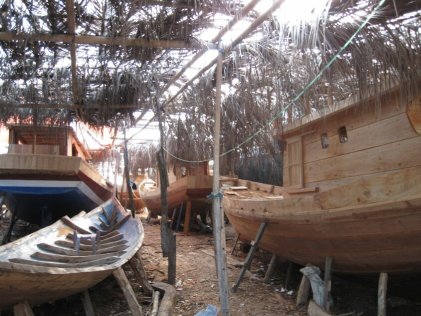 The Makassarese and Bugis are among the most famous of Indonesia’s seafaring tribes. Makassar was the gateway to Eastern Indonesia and the ‘spice islands’ of Maluku. In Makassar one can still see the impressive Fort Rotterdam, a remnant of the Dutch East India period. Fort Rotterdam was constructed after the treaty of Bungaya in 1667. Many other colonial-era buildings also remain. In Makassar one may visit the famous the Clara Bundt Orchid Gardens. Here we find an impressive collection of orchids. In addition to the beautiful flowers, the gardens have a huge collection of shells. Other tourist attractions are the tomb of Sultan Hasanuddin, (1629-1670), the Sungguminasa Palace, and the Ballalompoa museum. 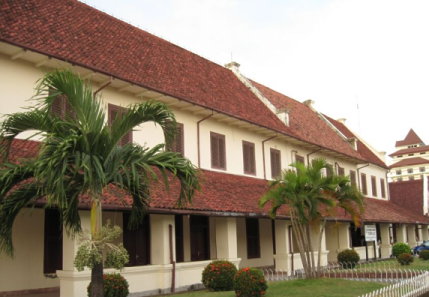 The people of Tanah Toraja had no direct contact with the west until the twentieth century, when the Dutch gained control of this region. Toraja means ‘men of the mountains’ ; the people lived in isolation in their mountain homes for centuries. Islam never reached the Toraja. The best known Toraja are those in the southern region, the Sa’dan Toraja.

A trip to Makassar is included in the following packages: