The Si Ringo Ringo (Sirengorengo) camp was located on a swamp around 8 km. from Rantau Prapat at the Bila River. It was built on the then-uncultivated plantation in Si Ringo Ringo, consisting of primitive bamboo barracks covered with palm leaves.

In October 1944 all men and boys from the camps at Soengeisenkol, Belawan Estate, Lawe Sigalagala and Medan’s Saint Joseph’s school were transported to Si Rengo Rengo. Beginning in December 1944, boys ten years and older (some although were only eight and nine years of age) who were still in the women’s camps were transferred. The conditions in Sirengorengo were more primitive than in Aek Pamienke and the provisions and hygiene conditions were worse. Between October 1944 and September 1945 at least 115 internees died. If the war had lasted longer there would have been massive mortality rates. The Japanese surrender was announced in Sirengorengo on August 24, 1945. In September 1945 there were 2033 men and boys including the deceased. (Dulm 2000: 50) 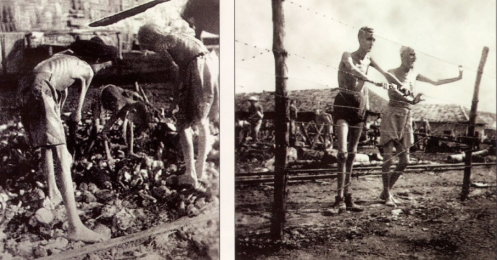 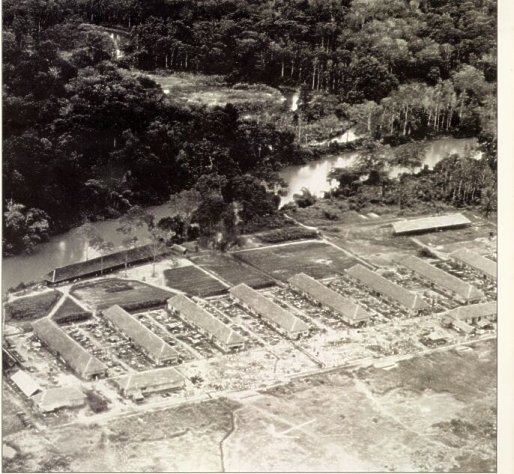