Junyo and Harugiku Maru Maru (Van Waerwijck). During the transport of prisoner of war by sea there were two major shipping disasters at the coast of Sumatra. Van Waerwijck of the Royal Packet Company, renamed Harukiku Maru was torpedoed on June 26, 1944 off the coast of eastern Sumatra to Tanjung Balai. Van Waerwijck transported 1,190 Allied prisoners for forced labor in the Pakan Baru railway, 198 died during the disaster. Three months later, on 18 September 1944, the Japanese freighter Junyo Maru was torpedoed off the coast of West Sumatra, Bengkulu province, at MukoMuko. About 1796 prisoners and about 4,000 Indonesian Romushas drowned during this disaster. (Dulm 2000: 65; Hovinga 2010: 42, 50-60) 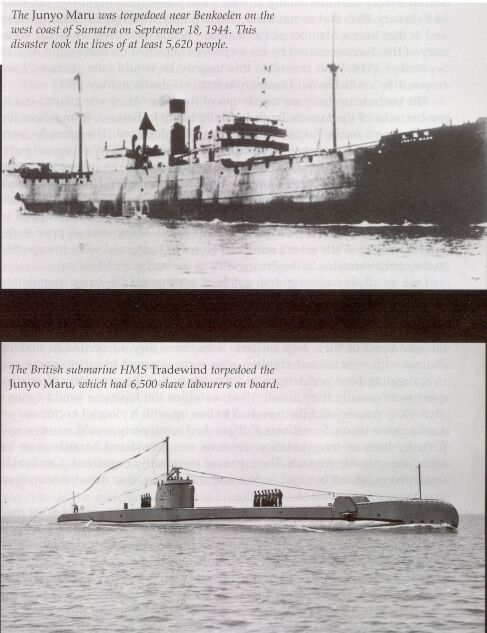 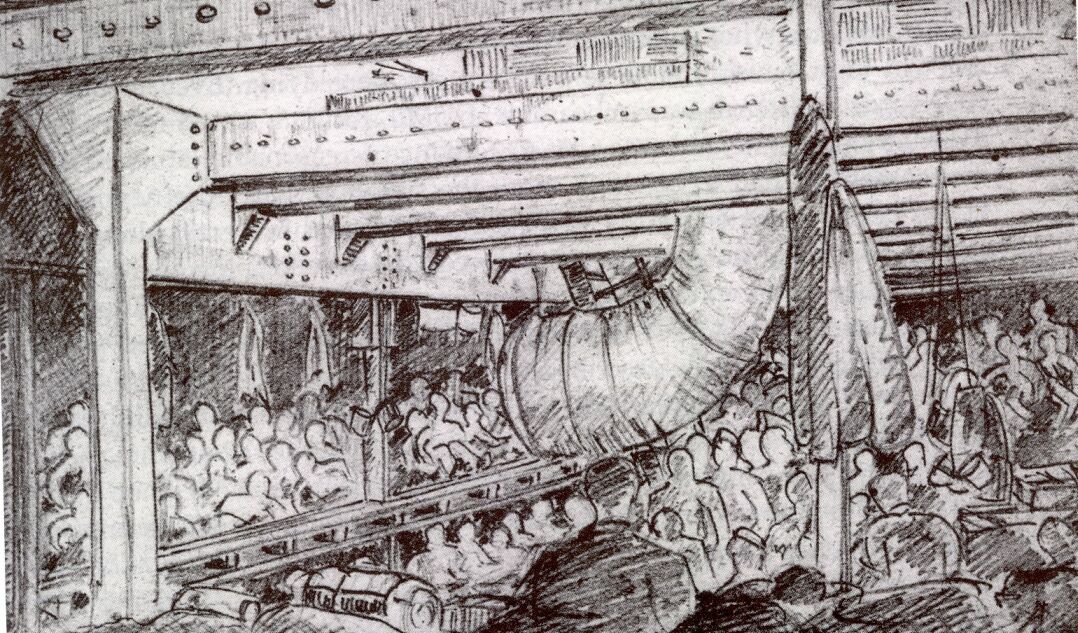